The Islamic Movement of Nigeria (IMN), a group based in Zaria, Kaduna State, has on Thursday commenced a campaign which they called ‘BringBackOurZariaGirls Campaign,’ and they have also accused the Nigerian army of kidnapping 50 girls belonging to the Islamic movement.

The group claimed that the army whizzed away 50 of their girls during an alleged assault on the group on 12 to 14 December, 2015.

The group said, “We still mourn the tragedy of the loss of our brothers and sisters, but the bitter part of it is the abduction of over 50 girls by men of the Nigerian army. The abduction of the girls took place immediately after the massacre at the residence of Sheikh Ibrahim Zakzaky.”

The IMN lamented that it is terrible that Nigerians should depend on the Nigerian army to free the over 200 Chibok schoolgirls from their Boko Haram captives while the same army is involved in kidnapping their girls.

They said, “Females are precious species that are highly fragile and sensitive; that is the reason why we launched the #BringBackOurZariaGirls campaign.

“We hope to see the engagement of human right activists, socialists, feminist groups, and all sympathetic minds in the struggle for the freedom of our abducted girls,” the group said.

“It is over nine months now since the tragedy, and our leader is under the custody of the DSS while sustaining gunshots and our girls are still missing,” the said. – Green News 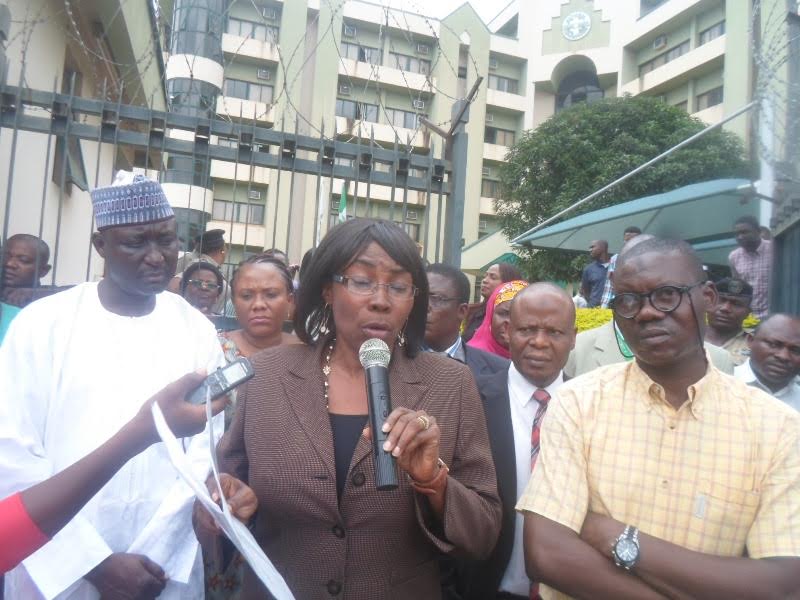 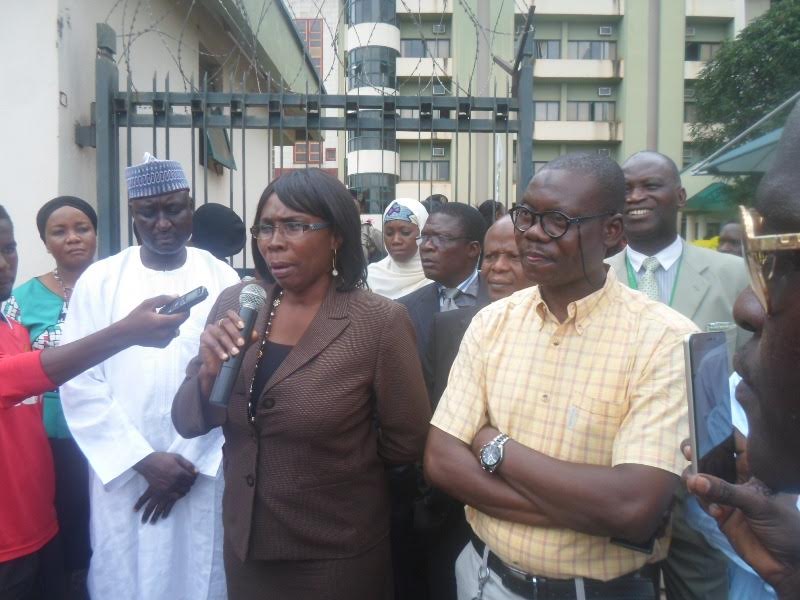 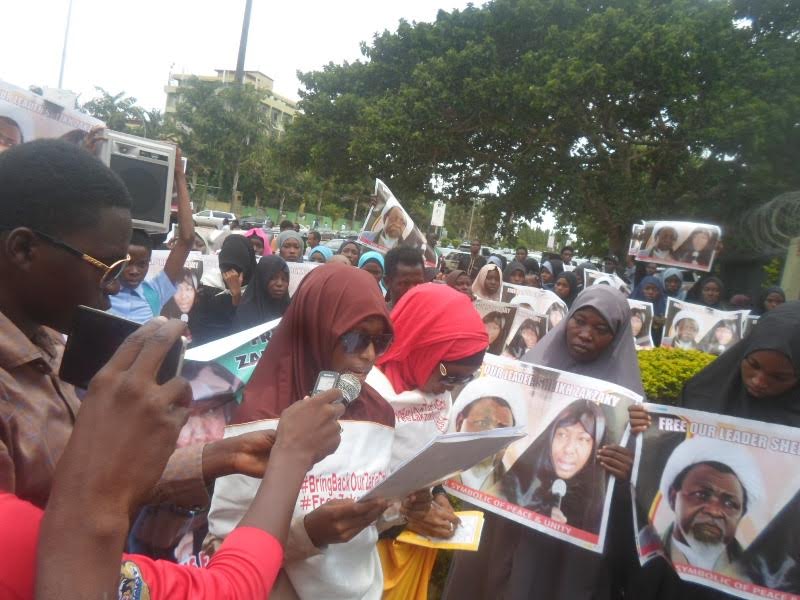 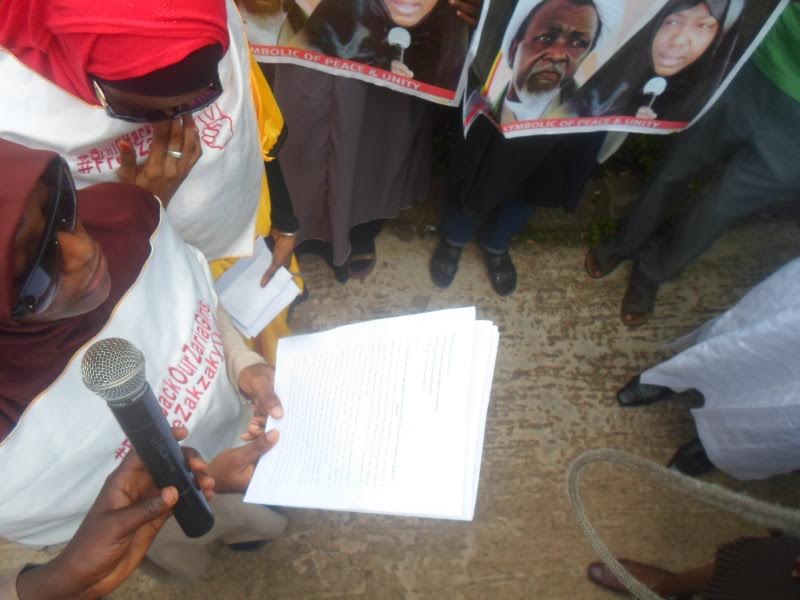 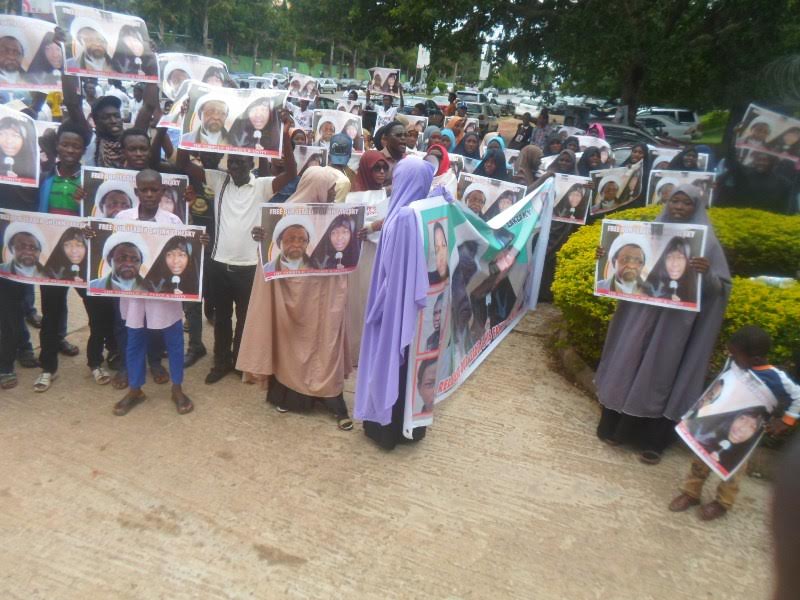 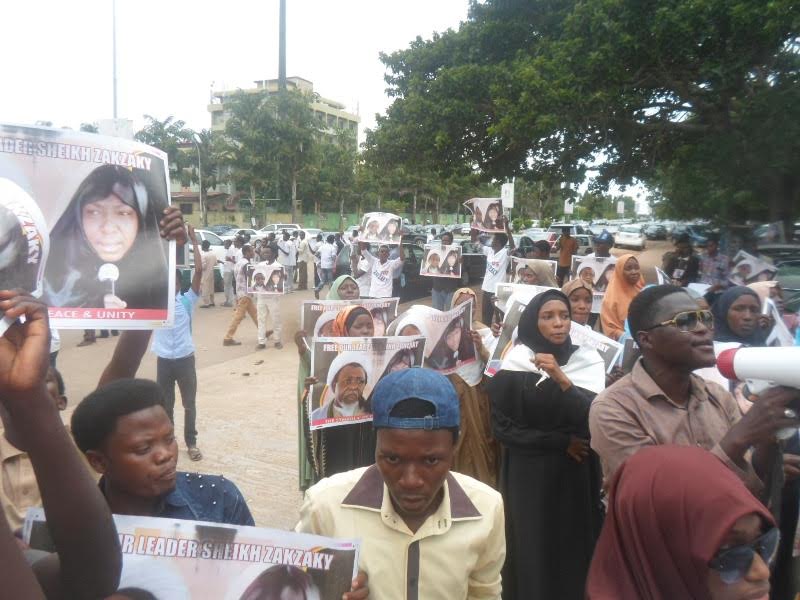 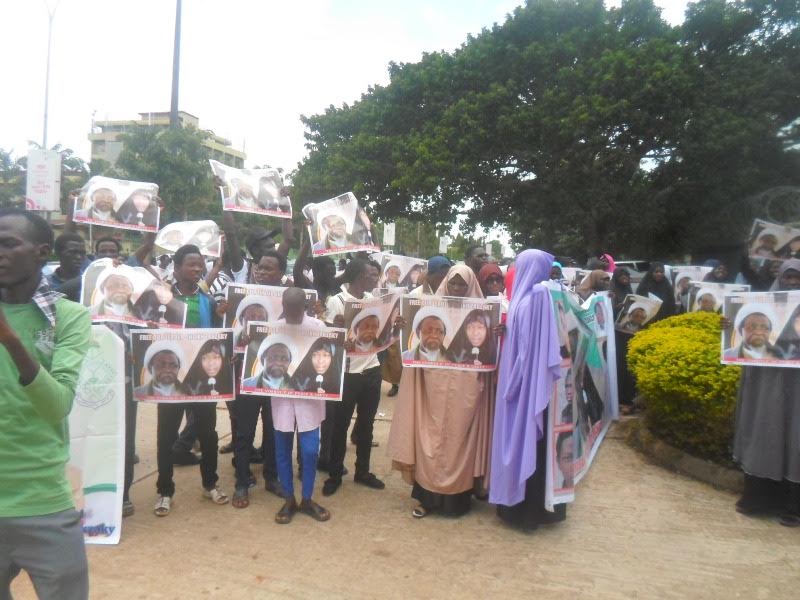 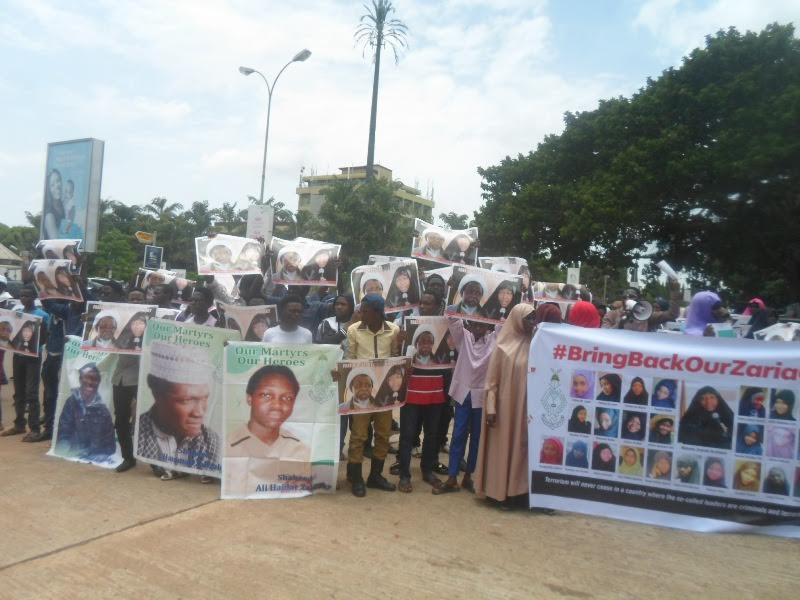 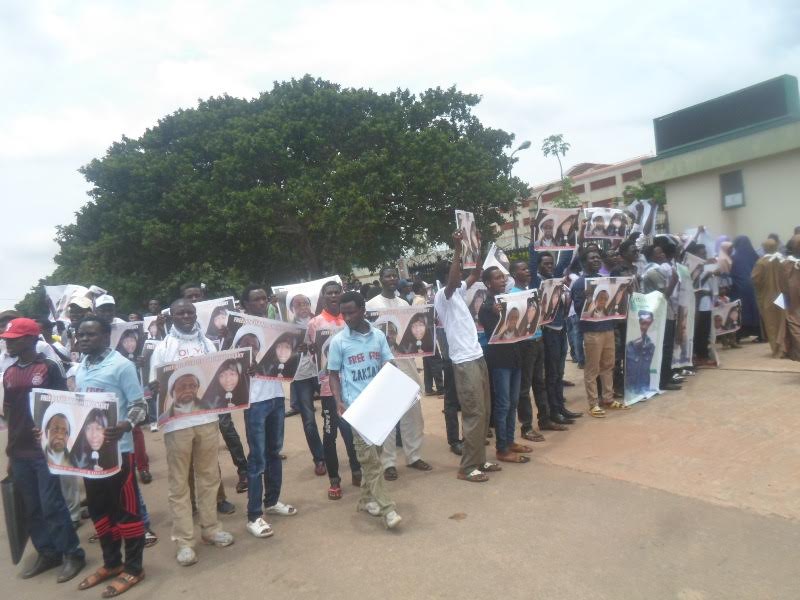 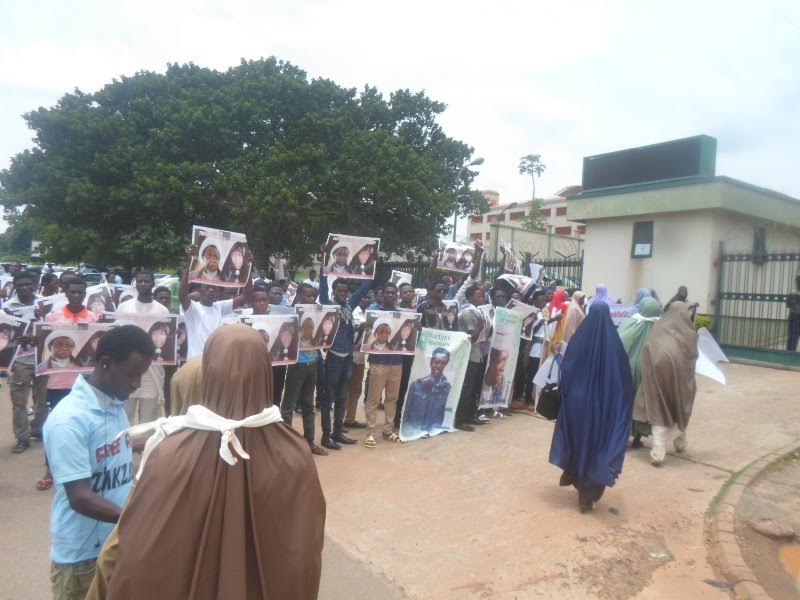